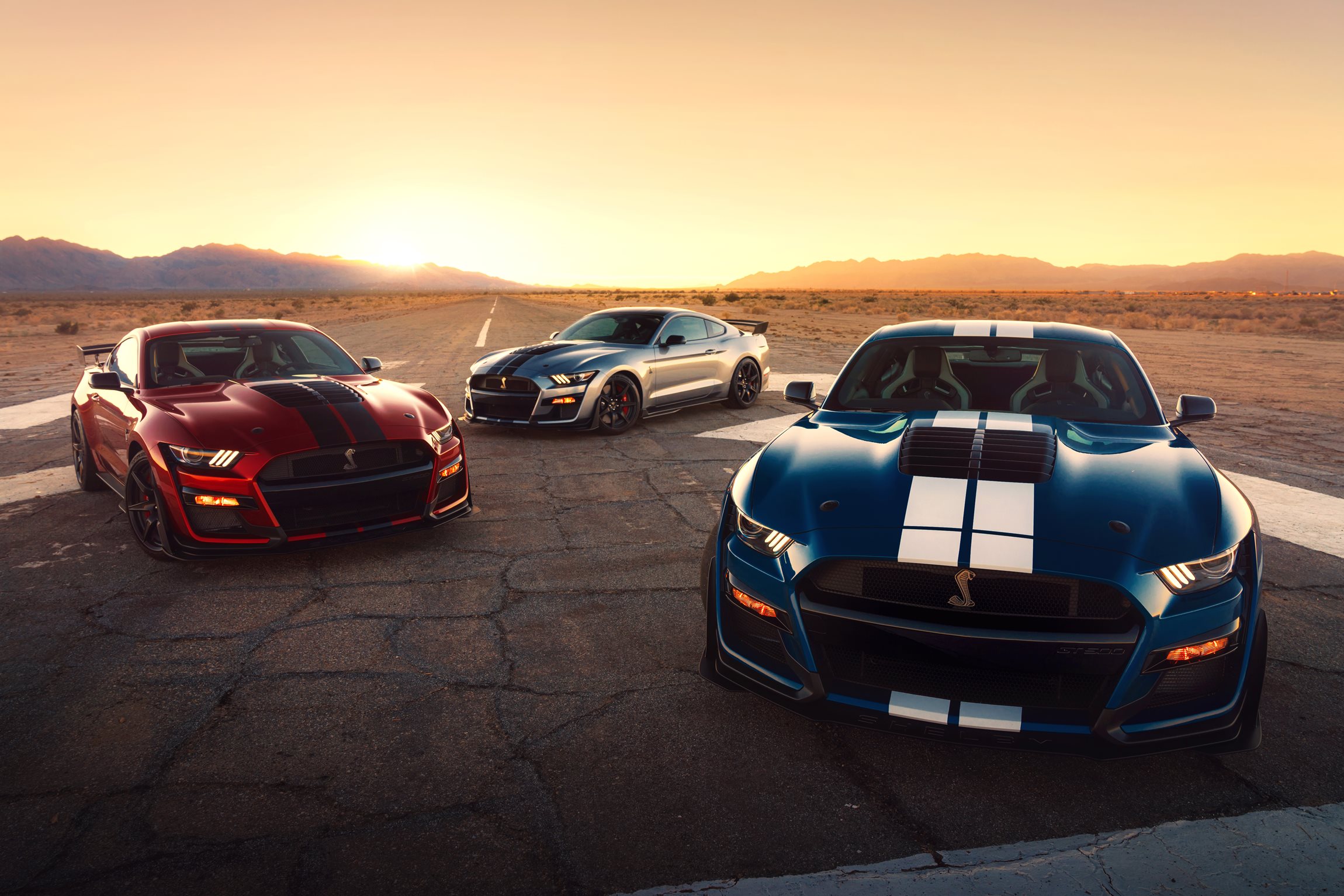 The Ford Mustang has alot of things to celebrate today, Not only is today the 56th anniversary of the start of production for the legendary pony car, but the Mustang also manged to retain its title as the world’s best selling sports car thanks to a strong sales performance during the 2019 model year.

This is the fifth year that the Mustang has sat at the top of the sports car sales race, with a Ford release revealing that the company managed to sell 102,090 units globally during 2019 according to a report from the latest edition of the IHS’s MarkIt’s most recent data figures. The bulk of the demand is (unsurprisingly) centered in the U.S. market where 72,489 copies were sold to buyers. But while the U.S. sales figures are about as predictable as one of the eruptions from Ole Faithful, the figures seen in international markets are even more impressive. Sales in Germany rose by 33 percent, while French sales nearly doubled from the year before. However, the most surprising tally comes from Poland of all places, with that particular country seeing a 50 percent increase in Mustang sales.

It’s increasing global presence aside, the bulk of the Mustang’s success can be attributed to the car still bringing many of the things that buyers want in a sports offering, but in a heritage filled package that looks awesome. There’s also a wide variety of flavors to choose from, and the Mustang even has ergonomics on its side. This of course is centered on the back seat, which has space for children and small adults, and the Mustang’s trunk which is the second biggest in the muscle car segment (only the aging Dodge Challenger beats it.) The Mustang also has a large pool of loyalists that have supported the car from the beginning, and this loyalty was on bold display in the mid 1980s when Ford considered replacing the Fox body platformed pony with a front wheel drive Mazda sourced model. The passionate resistance to Ford’s idea (via letters and other forms of communication) ultimately caused the company to swiftly change course, and the proposed replacement ultimately emerged on the scene as the Ford Probe. The Probe for those that are curious, lasted for two generations before it was ultimately axed due to slumping sales.

We even had the opportunity to go behind the wheel of Ford’s beloved pony car on select occasions, and it has always done a good job bringing grins and praise to our faces. This is especially true of the current generation GT350 as well as its more hardcore sibling the GT350R which cemented the Mustang’s ability to not only role play as a daily commuter, but also having the firepower needed to effortlessly handle a good weekend at the track. This excellent duality has always been one of the Mustang;s strongest traits, and its one that customers have been very quick to take advantage of for the bulk of its production run.

Ford has big plans for the Mustang over the next few years, with the range topping GT500 just now slithering into dealerships and the all electric Mustang Mach-E seeking to bring green focused performance to the iconic marque. We suspect that these new models (as well as a few Ford is keeping up its hat of tricks for now) will help the Mustang keep its throne for a few more years to come.