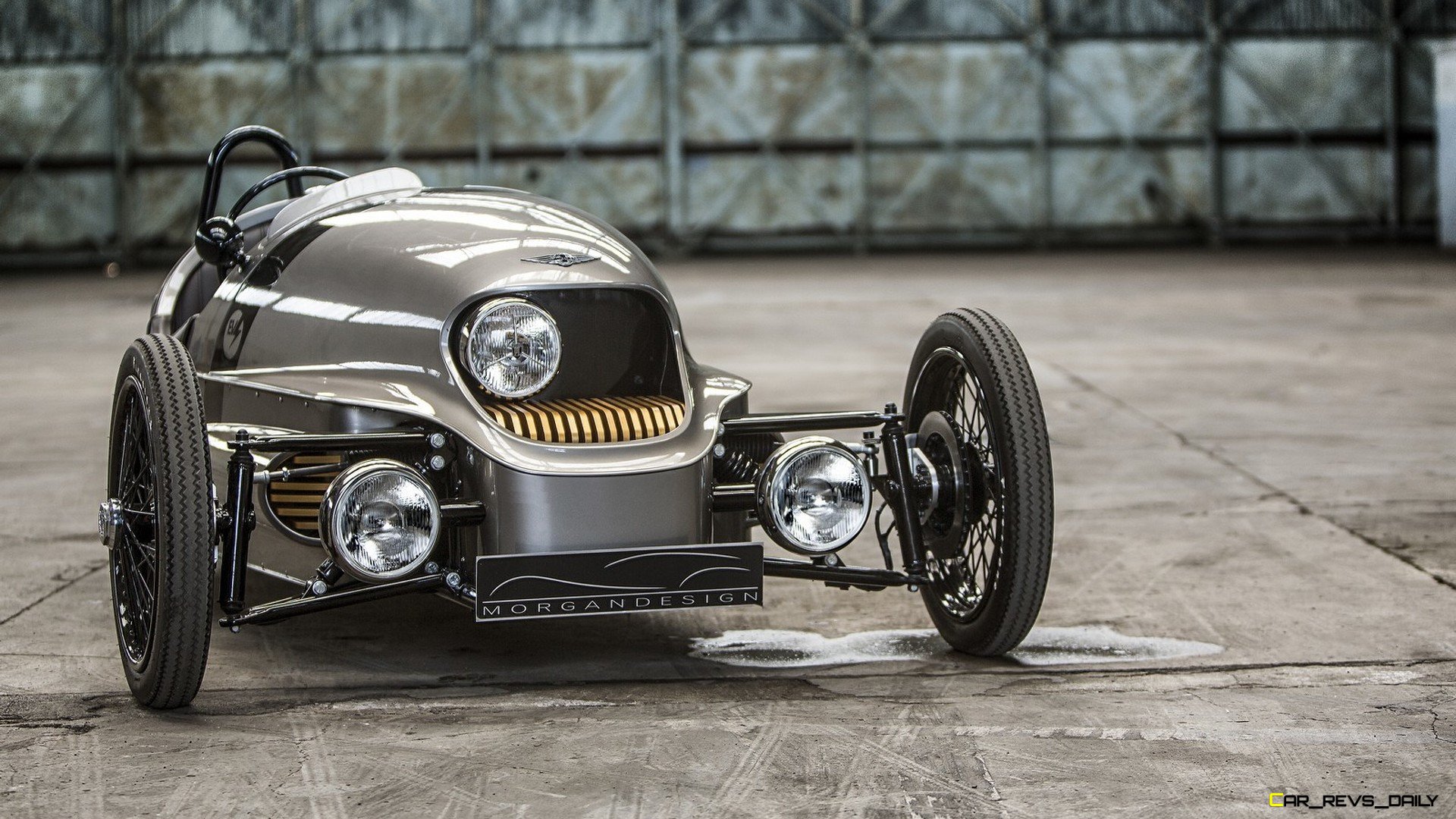 When Morgan unleashed the limited production EV3 sometime ago, it marked a bold new direction for the revived 3-Wheeler with the EV3 being the first all electric Morgan to be ever produced. However, the project had a number of setbacks, and after four years of development and a very brief career in the Morgan model family, the company revealed that it has formally killed the EV3.

The company revealed this during an interview with Autoblog where the news was made known. The reasons for the death of the EV3 come down to two key factors. The first of these is the low sales numbers that the model produced during its run, with the EV3 never rising to quite the figures that Morgan had anticipated when it began work on the model despite several notable attempts at promoting the model. This is magnified when one considers that the EV3 underwent a four year development period, with two different prototypes being produced before the final version of the EV3 was greenlit for production. The big one though was the disruption to its supply of batteries, with the firm that made them going belly up in bankruptcy. This forced Morgan to suspend EV3 production while it attempted to find an alternate supplier (those efforts ultimately failed.)

The EV3 itself was a very unique offering, with the electrified trike boasting a 21 kilowatt-hour lithium ion battery pack that was good for 47 horsepower and a 120 mile driving range. These figures might have seemed meager, but they did help give the EV3 very commendable amounts of performance. In addition to the advanced battery technology and the futuristic retro styling that helped define the model, the EV3 also spawned a very peculiar relative called the EV3 Junior. Unlike the standard EV3, the Junior was made for children, and combined a wood and carbon fiber shell with a downsized version of the EV3’s battery technology which allowed it to go 10 mph while also having 10 miles of range.

But despite the EV3’s axing, Morgan representatives remain highly committed to the battery electric segment. Morgan’s lead designer Jonathan Wells even helped shed some light on what the EV3 did to help enhance Morgan’s understanding of green technology. “We have two EV-trained technicians in our development team,” Wells revealed, “which, without saying a great deal tells you a lot about our commitment to electric technology.”

“We learned a great deal from the EV3 program, and that’s really fueling future project generations and future projects that are in play at the moment.”

While ongoing issues with the battery supplier thwarted the EV3’s long term prospects, The future projects that Wells mentions does have us curious about what exactly the Malvern based company has up its sleeve. A prime suspect would perhaps be an all electric version of the Plus Four roadster. The roadster is based on Morgan’s all new CX platform, which is lighter than ever, and uses novel bonding techniques to help add rigidity and lightness to the aluminum underpinnings. The CX platform is also friendlier to battery applications than the firm’s other platforms, and that translates into shorter development times for such an offering. The addition of an EV model on a four wheeled platform would help bring the technology to a wider swath of Morgan’s audience.

Of course we will have to wait until Morgan chooses to formally reveal clues about what the new battery powered model will be, as well as a potential timeline that buyers could look forward to following. But in the meantime, it’s certainly fun imagining what the next chapter in Morgan’s EV future could shape itself into.