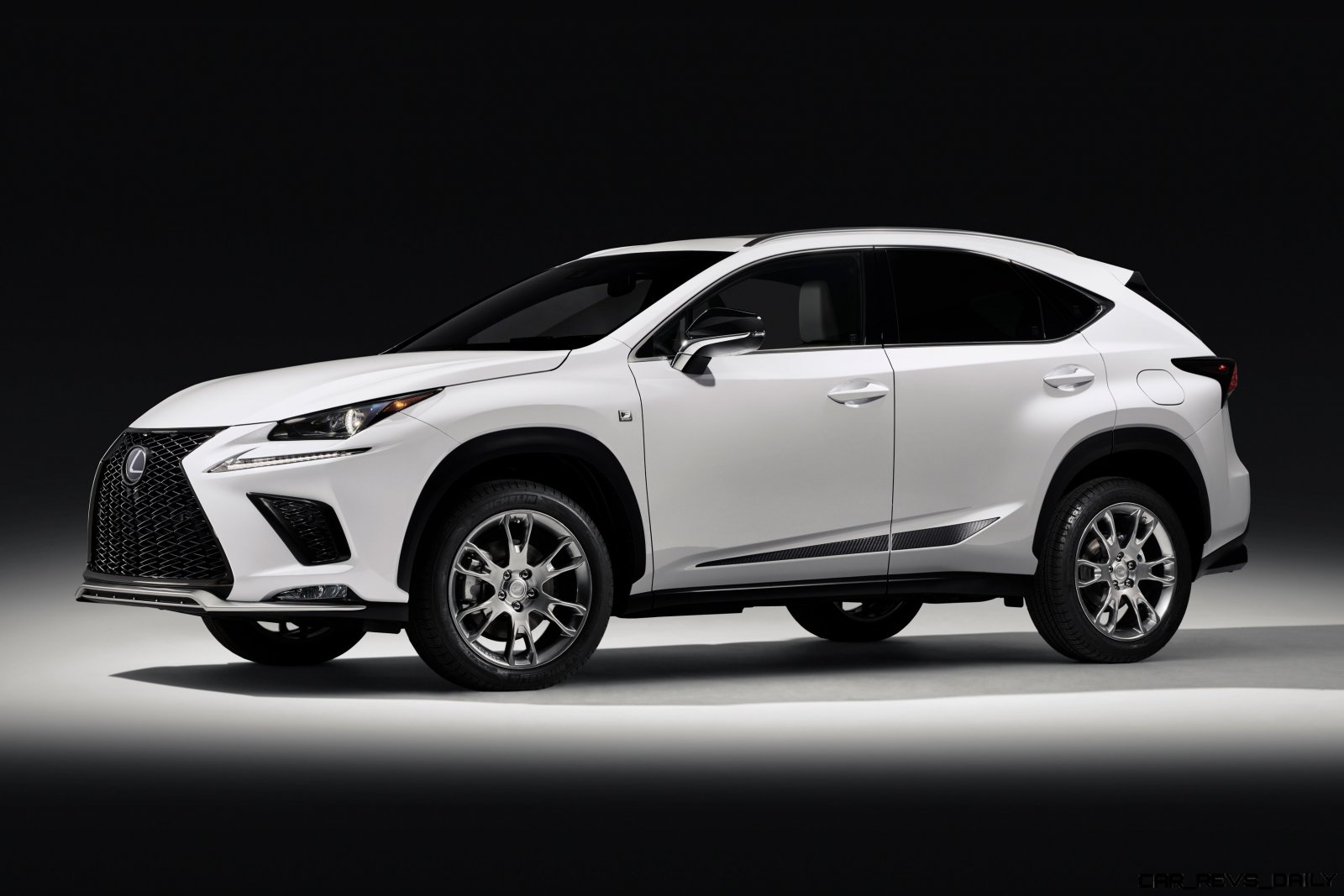 When it comes to being popular, the Lexus NX lineup has proven to be a very popular model for Lexus dealers. While we are still scratching our heads over the oddly styled and distinctively smaller UX crossover, Lexus engineers have decided to give the NX a bit more style, with an all new limited edition model that aims to help it reconnect with its sporty DNA.

Dubbed the NX F Sport Black Line Special Edition, this particular iteration of NX boasts a very long moniker, as well as an equally long suite of tweaks to help it stand out somewhat from its mainstream siblings. The bulk of the exterior styling (for better or for worse) is largely unchanged, with buyers being able to choose from three different colors — Obsidian, Atomic Silver, and Ultra White while also gaining the 19-inch wheels from the traditional F Sport variant.

While the exterior doesn’t boast any major changes, the interior of the NX Black Line receives much more attention with Lexus designers adding a black headliner, Arctic White and Black seating surfaces, as well as being the first NX model to be packaged with a standard 14-speaker Mark Levinson premium audio system, a black headliner, and model exclusive floor mats. Buyers also get to indulge in other standard equipment such as a 10.3 inch navigation system, blind spot monitoring technology, and even ventilated front seats which should please buyers that live in sunshine filled locales.

Pricing for the 2019 Lexus NX F Sport Black Line Special Edition will begin at $48,575 for a base front-wheel drive variant, with the addition of all-wheel drive causing the final MSRP to nudge closer to $49,975. Look for sales to begin in February, with the first units being shipped to Lexus dealers shortly after its debut at the 2019 Chicago Auto Show. For buyers interested in adding one to their garage, they will have to act quickly, since Lexus is only producing a scant 1,000 units before Black Line production ends.