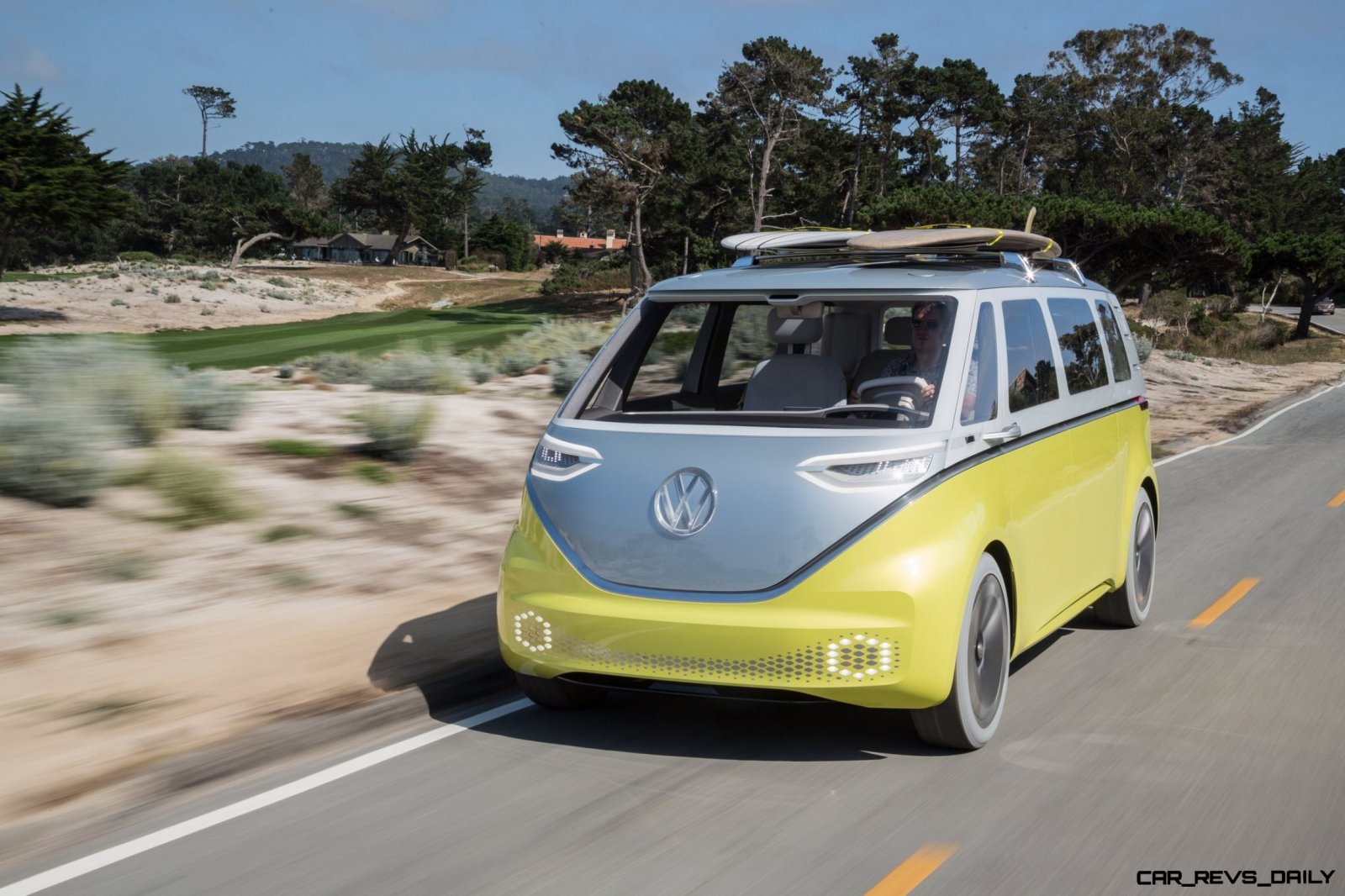 In a landmark announcement that is currently breaking as we speak, Ford and Volkswagen have agreed to a global alliance that aims to enhance capabilities for both companies, while also enhancing overall levels of scale at the same time in a period where more and more unlikely alliances are being formed to combat the increasing levels of cost and engineering involved in producing vehicles for a new generation of buyers.

Ford and Volkswagen also revealed that the two are exploring joint development of mobility services, EV and autonomous vehicles with this particular move designed to help save both companies billions of dollars in development costs. Volkswagen in particular (which is still recovering from the lingering effects of dieselgate) would benefit from the alliance, because it would have a reduced financial burden on costs relating to electric and autonomous vehicle development, and implementing some of the technologies developed by Ford can help speed up select portions of the engineering process. Both companies declined to go into specifics on this particular agreement, but look for more details to emerge sometime in the future

This newly minted alliance is also a visual indicator of the additional pressure that automakers are facing to manage the cost of developing electric vehicles, and the underlying autonomous technology that can help these vehicles appeal to a new generation of buyers. It also addresses the tightening grip of increasingly stringent emission regulations that both Ford and Volkswagen will have to factor into future vehicle design over the next few years as the race for higher and higher mileage becomes a more crucial element of vehicle development. This is not the first time VW and Ford have collaborated on projects, but this alliance is the first time that Ford and Volkswagen have committed to this high level of cooperation and technology sharing between their respective model lineups.

“The actions we take tied to our alliance agreements may influence a number of our business plans for key regions, and we look forward to begin sharing a number of those details with you starting in the next several weeks,” Ford CEO Jim Hackett said in an email to employees.

But what would a rough roadmap look like for the alliance moving forward? As mentioned earlier, the first seeds of cooperation will be sown in the commercial vehicle segment, but with Ford developing mid-size pickup truck platforms for both companies. This could mean that the Volkswagen Amarok (a Europe exclusive pickup truck made by Volkswagen) could have the slim chance of coming to our shores, since the addition of select Ranger components could help make the Amarok easier to modify and tweak for acceptance with U.S. safety laws. Meanwhile, the Ranger could benefit from some of Volkswagen’s interior technology to allow it to truly standout against rivals like the Toyota Tacoma and the Chevrolet Colorado ZR2 in the U.S. market. As for the van side of the equation, Ford would build larger commercial vans for Volkswagen in Europe, while VW would build a smaller city size van.

The larger vans would allow Volkswagen to fill a void in its commercial operations, while the smaller city van is an obvious move to try and play on the efficiency that it would try to achieve in the marketplace. Volkswagen revealed that the VW Transporter, Caddy, and Amarok would fall under the jurisdiction of the alliance, while on the Ford side, the Ranger and Transit would fall into this select list. Both companies claim that starting the alliance in this particular segment would yield improved annual pretax operating results, with the first signs of this enhancement appearing in the 2023 report for both companies.

The alliance would be governed by a special committee that would feature Ford CEO Jim Hackett and Volkswagen AG CEO Herbert Diess as the lead members, with the rest of the committee being comprised of an equal number of executives from both Ford and Volkswagen.

“Over time, this alliance will help both companies create value and meet the needs of our customers and society,” Ford CEO Jim Hackett said. “It will not only drive significant efficiencies and help both companies improve their fitness, but also gives us the opportunity to collaborate on shaping the next era of mobility.”

Today’s announcement confirms months of rumors and speculation that Ford and Volkswagen were plotting some kind of tie-up. Despite the formal announcement of the alliance via press release as well as a separate conference call. A joint press conference originally scheduled to take place at Cobo Hall was formally canceled at the last minute. We are very eager to see where this alliance goes in the long term, and whether the adoption of this alliance between Ford and Volkswagen could serve as inspiration for similar alliances between other companies especially in a changing market that is moving very rapidly towards long term electrification and the adoption of autonomous vehicles as a viable transportation solution.