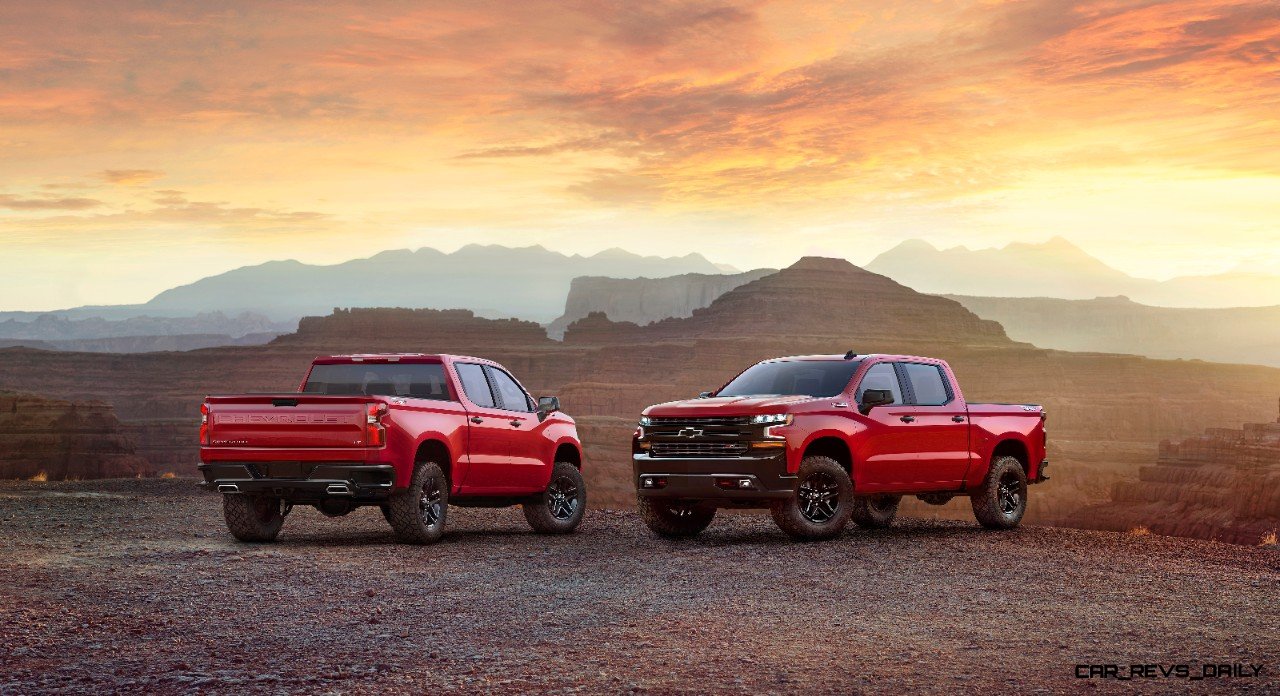 The United States is known for a lot of great things — barbeque, football, apple pie, bald eagles and Play-Doh, just to name a few. The U.S. is also known for its nearly universal love of pickup trucks. These vehicles are among the most popular in the country. Why are trucks so popular in America?

A Long and Varied History

We haven’t always been able to run to the grocery store to bring home the bacon — just a couple hundred years ago, more than 95 percent of American citizens lived and worked on farms. By the early 1900s, that number dropped to only 35 percent, but farmers still relied on wagons pulled by horses to get their goods from the farm to the people who needed it.

America is a huge country, so getting food products from farm to market before they spoiled was a bit of a challenge. Transporting food changed dramatically when the first Ford Model T Pickup rolled off the assembly line in 1925. Suddenly, farmers could carry thousands of pounds of product from point A to point B — plus, the truck’s headlights helped them drive throughout the night.

It didn’t take long for trucks to become America’s workhorses — while they couldn’t help till a field, they could easily haul food products far and wide. We built roads across the country to cater to these new trucks, something that many other countries didn’t do until later in the century. Even during World War II, Hitler’s troops used horses to transport upwards of 80 percent of their supplies.

From Farm Tool to Status Symbol

As concern about the environment grows, one of the biggest changes was to car emissions. The 1970s brought tougher emissions standards for passenger cars — but not for trucks. When the Corporate Average Fuel Economy became standardized in 1975, pickup trucks had lower standards than other commercially available vehicles. In the early 90s, there was even a luxury tax applied to new cars that didn’t apply to trucks.

There was, for a brief time, a stigma against driving gas guzzling vehicles when the price of fuel was climbing, but that faded away. Owning a truck, especially one of the luxury equipped newer models, quickly became a status symbol. While they still earn their keep on farms across the nation, only about one out of every 100 truck owners is a farmer today.

The Ford F-Series trucks almost always take the cake regarding popularity. In 2017, Ford sold almost 750,000 F-Series trucks, up more than 11 percent from the year before.

Why Are Trucks so Popular?

After looking at the rich and varied history of the pickup truck, why are they still so popular today? Some reasons might include:

Trucks aren’t for everyone — they don’t have the greatest fuel economy, for example — but they can be one of the most versatile and fun vehicles in your garage. It’s easy to see why so many people in America love trucks, from the tiny Ford Ranger to the massive dually trucks — there’s so much to love!