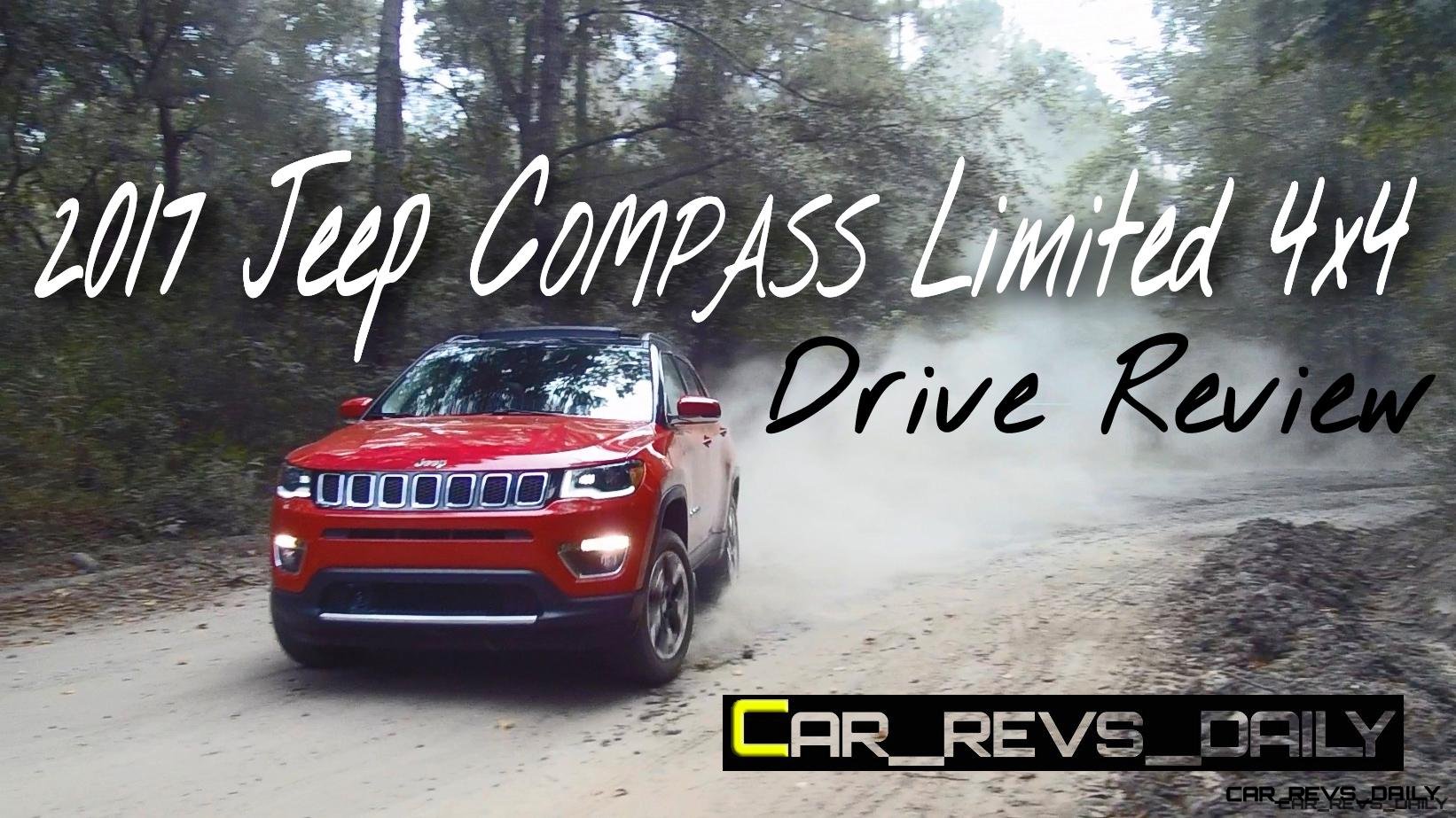 How awful are those posts on sites that just open to a video.  No words really, just a giant play button.  And you never really want to watch the video that second, right?

We try to spare you those posts here.  But there are exceptions.

When a video production approaches true The Grand Tour production values.  When a drone-cam tracks your Jeep romping in tall grass and from over water.  When dual GoPro’s with different cabin angles was ridiculous but still tolerated by the talent.

When you’ve found a peachy dirt road to mimic rally speeds around corners — tail out all the way?

And when editing goes from picture-in-picture to actual cuts among multiple angles.

Check it out.  A few screencaptures as yet another ultimate teaser.