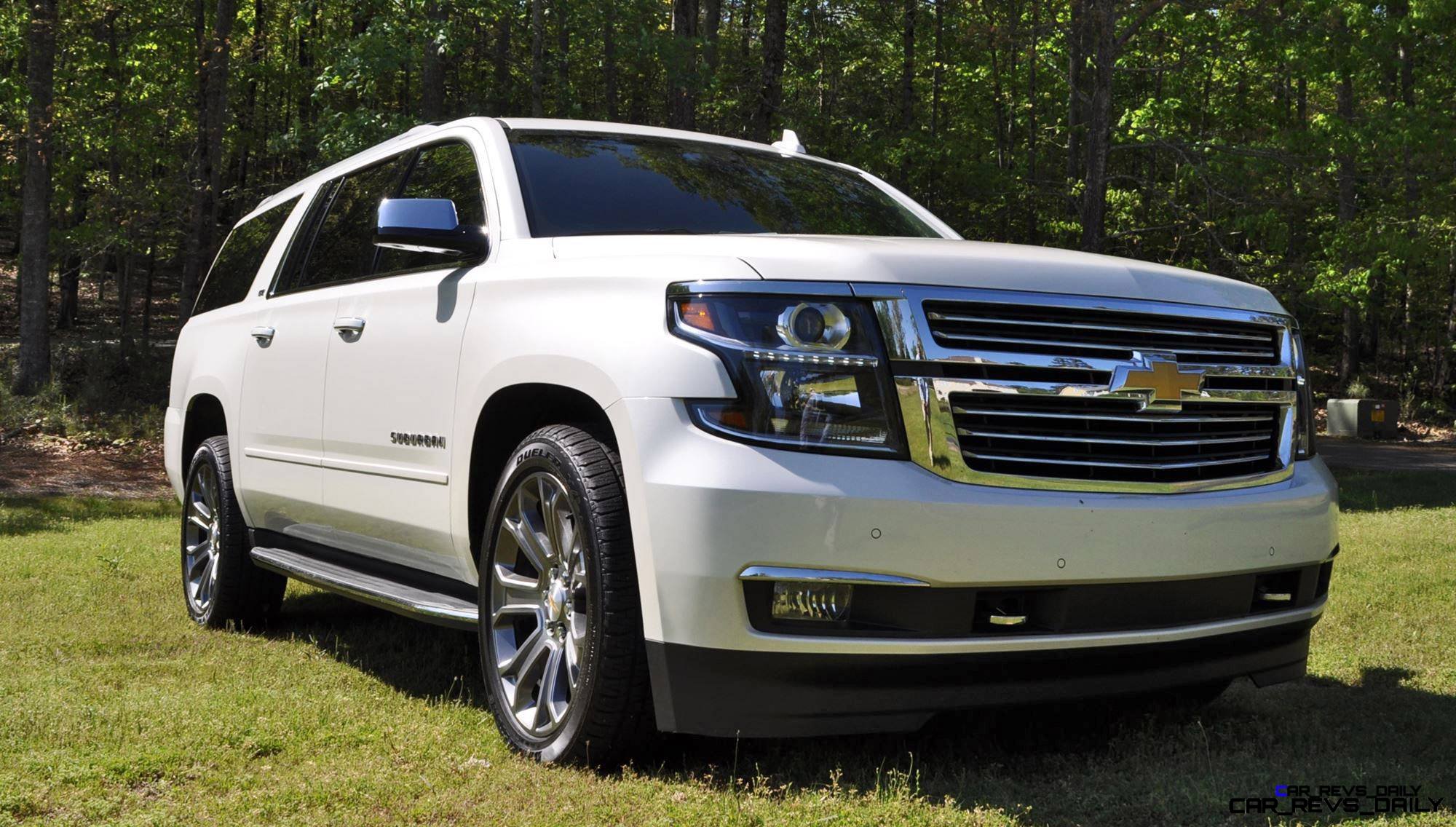 You can’t go more than two feet in suburbia without bumping into one.

They’re hard to ignore and more popular than a boy band in the 90s. Yes, we are talking about SUVs/crossovers. High driving position and four-wheel-drive is appealing but brings us to a question that literally no one has ever asked me: “Do I need an SUV in the Midwest”?

While it’s nice to have a SUV, thinking that it’s a necessity to own an SUV just because white powder falls from the sky under certain conditions is ridiculous. Yes, driving in the snow can be a pain in the ass but driving with some of the current SUVs or crossover vehicles does no difference. Why? Because you are recommended to own one with all-wheel-drive. Basically, an SUV with front-wheel-drive only is just a tall car – which is what a crossover is anyways – and a rear-wheel-drive only SUV will let you have a lot of fun in the snow going sideways but nothing else of real importance.

But that’s not all! SUVs and crossovers are quite expensive compared to their sedan or hatchback counterparts. Case in point: a Ford Escape crossover is based on a Focus sedan/hatchback. Option-for-option, the Escape owner will have paid at least $5,000 MORE! Mind you, that’s before you give the Escape the bigger engine, all-wheel-drive, and other useless options.  The latest trend is to have regular cars with all-wheel-drive, which defeats the purpose of only buying an SUV because we occasionally get a flurry.

Not surprisingly, an SUV will have much less miles-per-gallon then a sedan or hatchback. You can get a diesel but in the United States, diesel is usually more expensive than regular gasoline (unless it’s a Volkswagen, Audi, or Porsche which you can’t buy at all).

I can only see one reason why you would need an SUV: towing. Instead of buying a pickup truck, you can get a vehicle that can tow items worth towing. There is another notion that SUVs are more practical than a regular car and – this is somewhat correct. Although if you looked at a minivan like the new 2017 Chrysler Pacifica…never mind.

So at the end of the day, is it necessary to get a vehicle that could be large, not very fuel-efficient, and expensive? Maybe. But I would rather have a regular hatchback with winter tires with the possibility of all-wheel-drive.

Bio: Anthony Fongaro aka @thefongo is the Owner & Lead Writer for Gr8 Rides Reviews. Anthony doesn’t always write in the third person, but when Anthony does, Anthony likes to make it quite obvious.