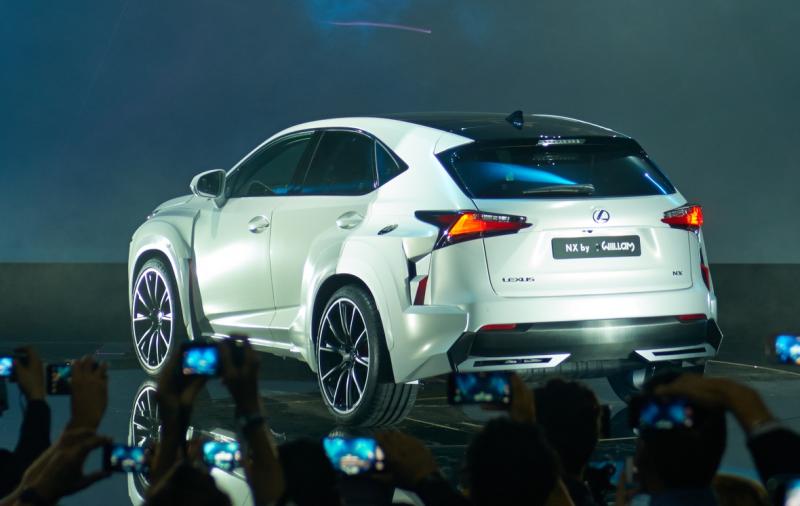 PARIS, FRANCE – SEPTEMBER 24: atmosphere during the will.i.am launch of his bespoke NX, which he designed in collaboration with Lexus and launched at an exclusive event during Paris Fashion Week on September 24, 2014 in Paris, France. (Photo by Guido De Bortoli/Getty Images for Lexus) ***Local caption***